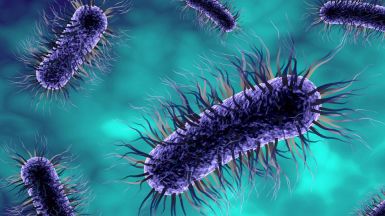 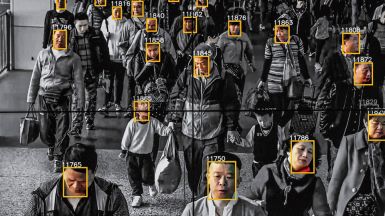 China has recently introduced a social credit system. In every moment of everyday life, one must now think of how to maximize one's points or lose as few as possible.

This film follows a couple in this Orwellian world where nothing escapes the eye of Beijing and its immediate sanction, and how it affects intimate and social relationships. 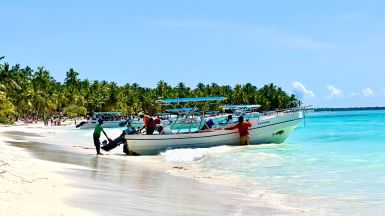 Number one destination in the Caribbean

Located between Cuba and Puerto Rico, the Dominican Republic has become the number one tourist destination in the Caribbean.

Each year, the country welcomes five million holidaymakers. A record for this small country of eleven million inhabitants renowned for its gentle way of life, but who really benefits or suffers from this economic growth? 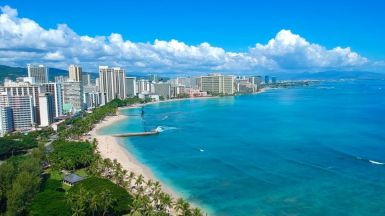 A desire for independence

Since the annexation of Hawaii by the United States in 1893, the descendants of the original Polynesian people have lost almost all their land.

Many wealthy Americans have heavily invested in the archipelago, building spectacular villas.

Today, an anti-American and independence sentiment is on full display. 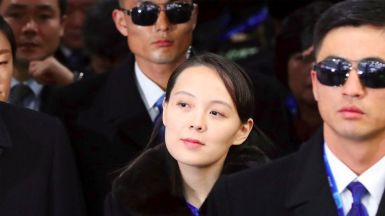 The first female dictator in history?

The future of North Korea lies with a woman, not only the sister but, as of now, the head of the Kim family’s kingdom.

To understand the geopolitics of Asia, one must consider North Korea, the cornerstone of a continent where the Cold War has never been resolved, where the fractures between the socialist bloc and the American empire still write history every day.

This compelling portrait of Kim Yo-jong is of the utmost importance since she is at the center of a game she seems determined to play hard. 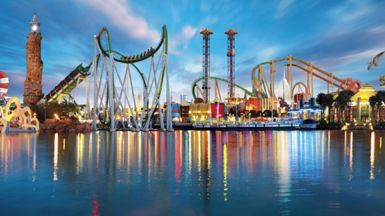 A not so rosy reality

Fifty years ago, Orlando was just a farming town, growing oranges. Today, it is sprawling and frenetically developing, with no other American city growing as fast.

But Orlando is also the worst city in the country when it comes to accommodation, ahead of Las Vegas, Los Angeles, or Houston. In 2019, only 13 flats were available for every 100 applicants. 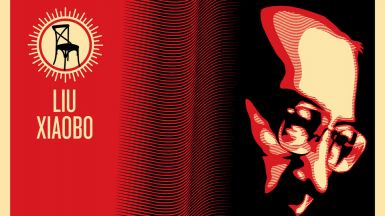 Human rights hero and 2010 Nobel Peace Prize winner, Liu Xiaobo was a key figure of the Tiananmen uprising. He was arrested under the same security law China imposed upon Hong Kong, spent 9 years in jail and died a few weeks upon his release.

His name remains little known outside of Asia as the Chinese regime has done everything possible to erase it from our collective memory. Alas for the Beijing masters, Liu Xiaobo left a political legacy under the form of a long interview delivered before his arrest.

This exceptional film is his legacy supplemented with the testimonials of those closest to him. The portrayal of the great Man is also the compelling story of China's radical mutations. 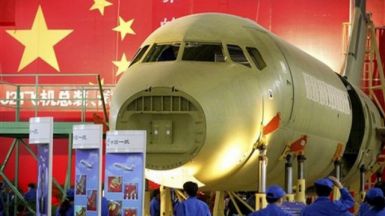 In 2006, 70% of patents used in mainland China came from abroad. The aim is to reverse this trend.

To achieve this, the government has announced the creation of the concept of "re-innovation", meaning getting foreign know-how and technology, then adapting them before registering domestic patents. 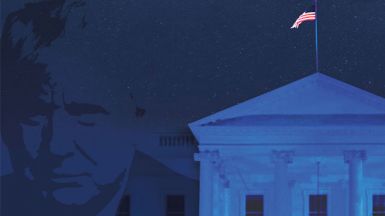 He lost the general election by an historic margin of 3 millions votes, lied to the press and to the public during the whole campaign, pushing his country into a post truth era.

In the shadows of the new President, lies a mysterious man who has poured millions of dollars into conservative causes and took control over Donald Trump’s campaign. A man that controls Breitbart News, an ultra-conservative website turned into an alt-right propaganda machine. A man that funded a psychometric firm, Cambridge Analytica, which used big data to influence the election.

A striking film released theatrically in Los Angeles and on Amazon in the USA.